Blog 10 May 2021
Every system has the potential to be treated badly by defacer; an actor of website defacement. We provide such a protocol to safeguard your application system. 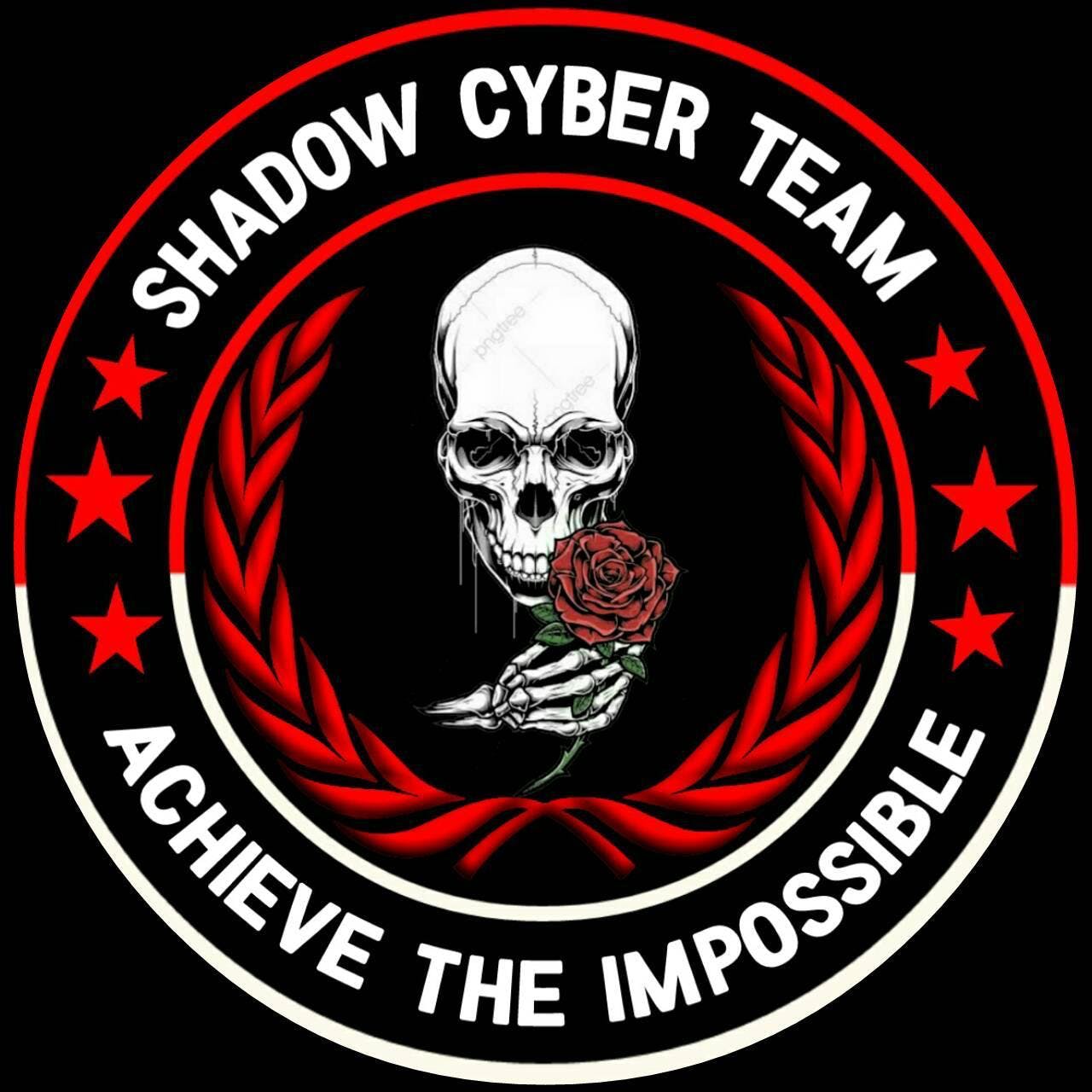 The vulnerabilities are already there in our system. Hackers actively finding those in weak websites. It is invited them to do malicious actions.

Let's get an example of a defacer. They are analogous to vandalism actors in cyberspace. One of them is 'Shadow Cyber Team'.

This team always attack government site. Two of their 'portfolios' are http://app.diskes.jabarprov.go.id/dinkes-majalengka/hacked-by-shadow-cyber-team and http://kolut.simda.online/berita/detail/hacked-by-shadow-cyber-team. Other than defacement activities, they also make Facebook and YouTube accounts. On their social media, they tend to show off their 'achievements in doing web defacements.

The absence of good security brings you into a vulnerability in the system itself. Either conducting vulnerability assessment or penetration testing to know the bad activity faster, we may implement a defacement monitoring tool as well. Before the defacer takes advantage and exploits the existing vulnerability.

Preventing defacement is as easy as registering the webpage to Sentrypage; a digital tool that monitoring defacement activity and alerting us upon it happens.

Let us inform you further about two (2) features of Sentrypage:

So, implementing a digital tool to monitor defacement is a great safeguard protocol in preventing our system to be broken by defacer activity.